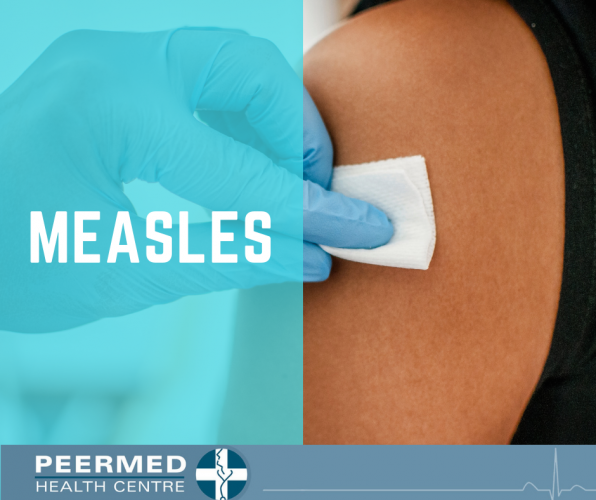 The World Health Organization (WHO) said on Monday that measles cases have continued to climb in 2019, with reported cases in the first three months of 2019 nearly 300% higher versus the same period last year.

Measles is a highly contagious disease, and has the potential to be severe, even deadly.

Sustained increases in measles cases are on the rise worldwide, and many countries are in the midst of sizeable outbreaks, causing many deaths, mostly among young children.