THE INVENTION OF QUARANTINE: 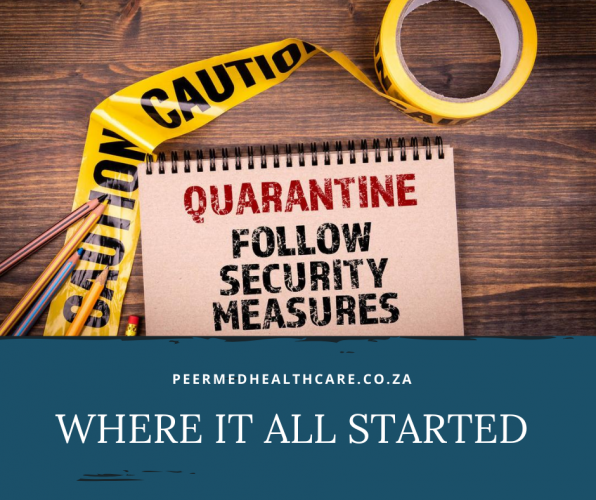 The Black Death, which hit Europe in 1347, claimed an astonishing 200 million lives in just four years.

As for how to stop the disease, people still had no scientific understanding of contagion, says Mockaitis, but they knew that it had something to do with proximity. That’s why forward-thinking officials in Venetian-controlled port city of Ragusa decided to keep newly arrived sailors in isolation until they could prove they weren’t sick.

At first, sailors were held on their ships for 30 days, which became known in Venetian law as a trentino. As time went on, the Venetians increased the forced isolation to 40 days or a quarantino, the origin of the word quarantine and the start of its practice in the Western world.